The Area 50 Assembly and Area Committee of Alcoholics Anonymous are service bodies that shall protect, and respect the autonomy and right of dissent of all A. A. Groups in the Area 50 General Service Conference Area. In the course of their deliberations and discussions, the Area Assembly and Area Committee shall be mindful of the ideals expressed in the Twelve Traditions, the Twelve Concepts, and the A.A. Service Manual and shall strive to develop the informed conscience of Area 50 A.A.

FIND SERVICE THAT EXCITES YOU! 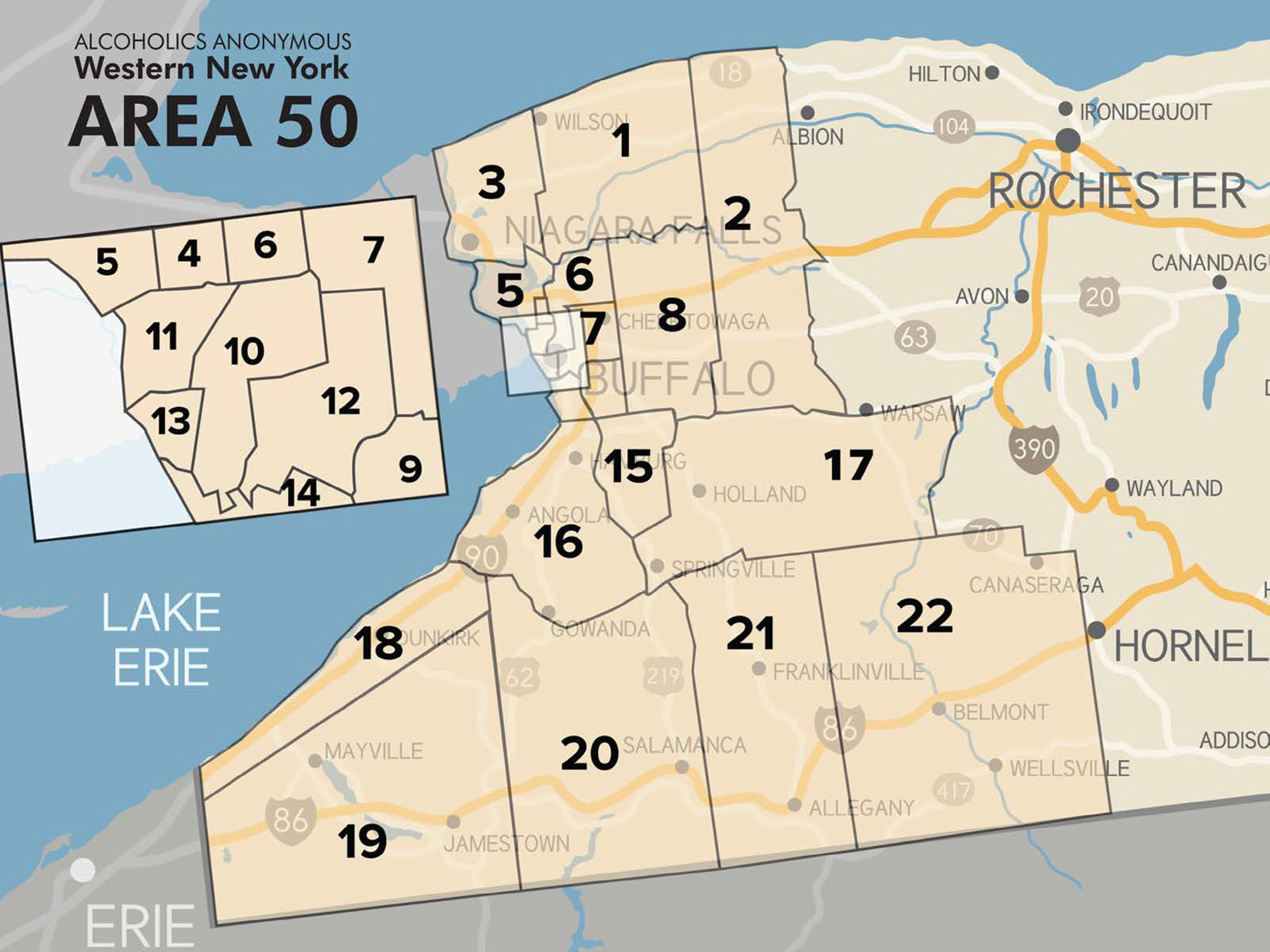